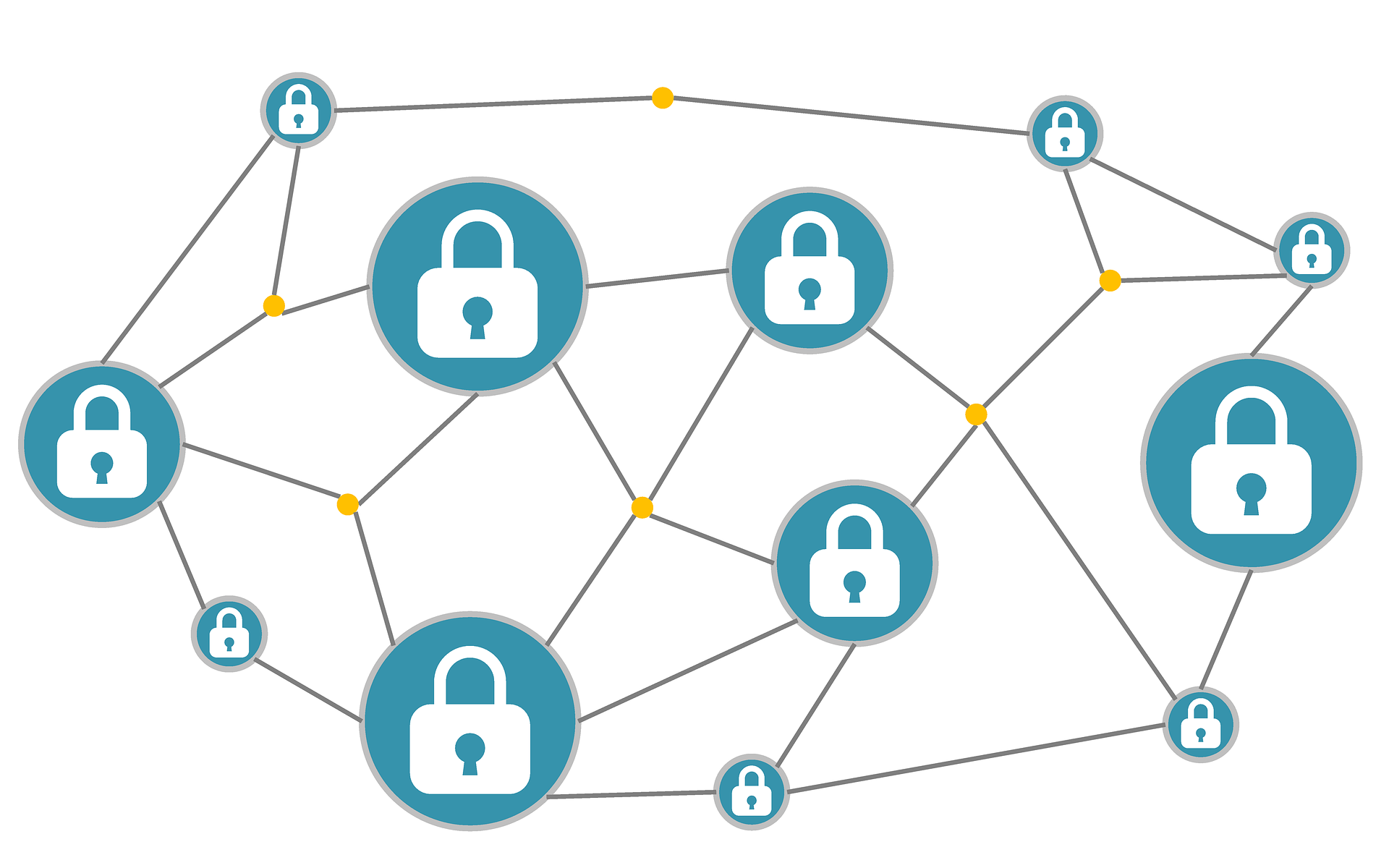 Blockchain is a decentralized and distributed ledger that keeps all the cryptography information distributed across the network of computers connected to the blockchain technology.

Additionally, there are different blocks on the chain that represents various transaction information. When a new transaction occurs from anywhere in the world, the record is added to the participant’s ledger.

We know it can be a little complex for beginners to understand the whole blockchain, but don’t worry; we will help you out.

In simple terms, you can consider blockchain as a bank, where everyone can send money without any complications of authorities keeping an eye on you and without any extra bank fees.

Meaning with blockchain, you are your own bank, and you have the authority over your money, and you can perform transactions easily, just like you send emails.

However, it is not that simple as some complex things might seem a little tricky at first, but as you get the hang of it, things would be much straightforward.

Blockchain works on blockchain technology, which is an unchangeable and unhackable medium to record your transactions.

On average, there are almost 500 different bitcoin transactions along with the cryptographic information on each “block” of a blockchain.

To understand blockchain in a much better way, you should learn the four different types of blockchains.

The blockchains that are restricted and are not accessible by everyone are called private blockchains. People who want to join such blockchains have to take permission from the system administrator.

A single entity holds these blockchains, and they are centralized.

Ripple (XRP) is a common example of private blockchain.

The blockchains that don’t require any permission and anyone can access them with their will are called public blockchains.

These are decentralized, and anyone can request validation for their transaction from miners, who earn rewards for verifying the transaction.

Bitcoin, Ethereum, Litecoin blockchains are examples of a public blockchain.

Ethereum and Bitcoin go toe-to-toe. Follow the link to go through a complete guide.

The mixture of a public blockchain and private blockchain is called Hybrid blockchain or sometimes as a Consortium.

They provide some extra features that might not come with them individually, such as Dragonchain and web-foundation.

IBM food trust is an example of a hybrid blockchain.

A sidechain is a type of blockchain that works along with the main blockchain. It usually helps in the transfer of information from one chain to another between two blockchains to improve efficiency.

Liquid Network is an example of sidechains.

Blockchain technology is a little tough to understand at first, but it is totally worth it afterward. We hope this post would be helpful for your understanding, and now your questions related to blockchain are answered.

Apart from Ethereum and Bitcoin, there is a new form of cryptocurrency called stablecoins, which are also getting a lot of attention.

In case we missed something. You are welcome to ask in the comment section below.

9 Replies to “What Is Blockchain Technology? Full Guide To Blockchain”