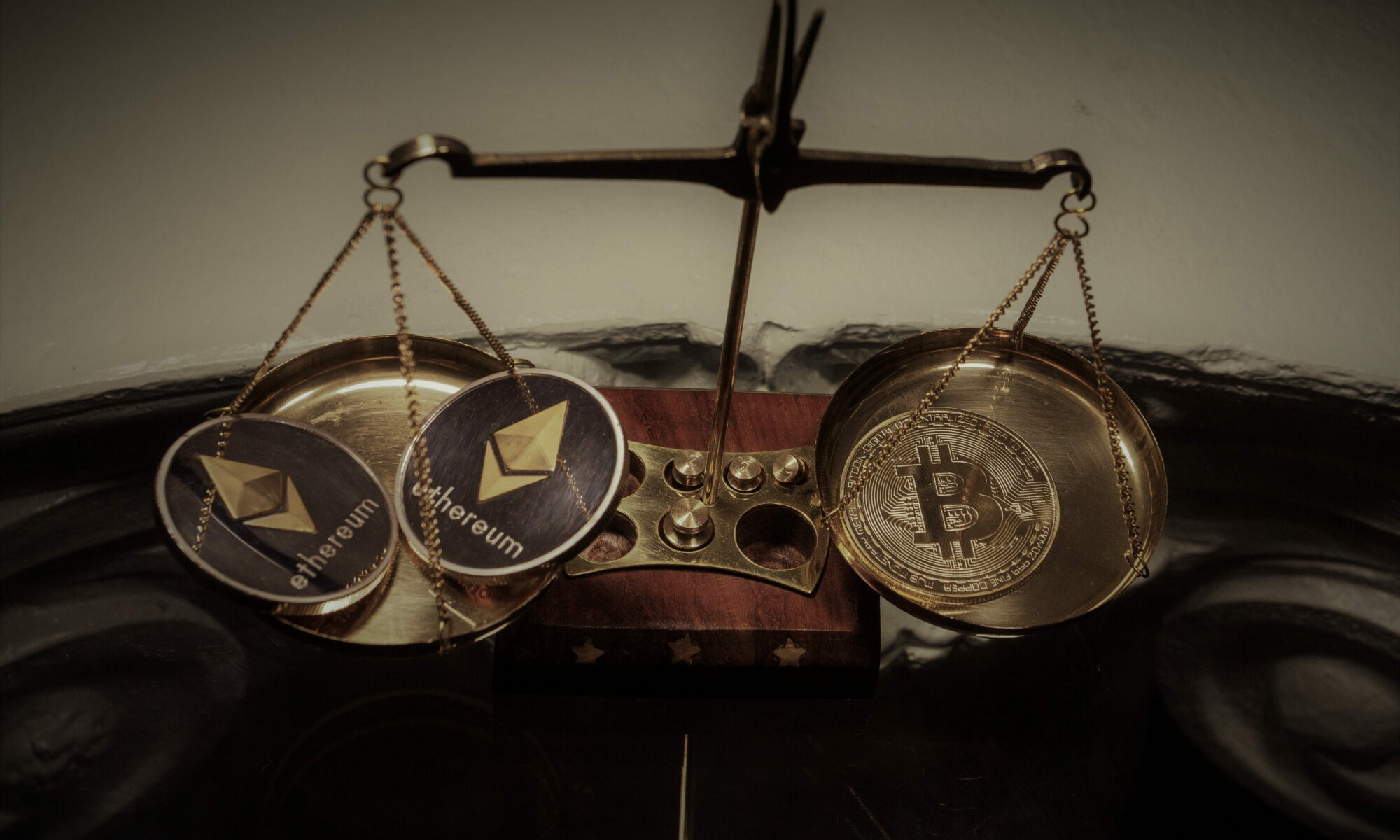 From the last year, the crypto-world is taking a slight drift. There was a sudden drop in the market, which partially crushed most of the crypto-enthusiasts. However, as the market is getting back, Ethereum has taken the spotlight.

Even though Ethereum and Bitcoin are the most popular cryptocurrency and works on a similar blockchain, but there are many differences come along.

So, the question that pops in mind is how and why Ethereum is popular, and what is the difference between Ethereum and Bitcoin? And clear up that space; we are here to help.

Difference Between Ethereum And Bitcoin

Ethereum and Bitcoin get toe-to-toe. When we look at the similarities, there are several, such as both use distributed ledgers and are decentralized, meaning not issued by any authority.

Bitcoin is a cryptocurrency that can do one thing perfectly, but Ethereum is like an intelligent platform that can go a long way while keeping decentralized finances in consideration.

However, If we look at the differences, there are several, which are as follows.

Smart contracts on Ethereum are something that is one of the significant differences. It is a set of codes that run on the Ethereum blockchain, which allows you to run decentralized applications or dapps.

Consider these dapps as something similar to your phone applications, but they aren’t controlled by any authority, which gives you privacy in your financial decisions.

Bitcoin is in business since 2009, but Ethereum came into the market in 2015. Since it came after Bitcoin, they tried to cover all the aspects of Bitcoin. Also, the Bitcoin network doesn’t send Bitcoins.

Instead, it secures data with the protocols of POP (Proof of Proof) and POE (Proof of Existence), which is why it is more secure and anonymous than Bitcoin.

To sum it up, Ethereum is one of the popular cryptocurrencies that have significant progress over time. People not only use it as a medium of payment instead, but it is also quite popular within the business world, which is why most of the NFTs run on Ethereum.

Diem is also getting a lot of eyes from the people around if you like to see our guide on Diem vs. Bitcoin to understand the key differences.

Hopefully, this post would clarify all the questions related to Ethereum and the key differences with Bitcoin, but if you need anything else, drop by the comment section below, and we’ll get back to you right away.

What is Fiat Currency? Important factors about fiat money
What is a stablecoin? | A beginner's guide to Stablecoins
Guide to Yield Farming | How to Earn Passively [Tips Included]

One Reply to “What Is Ethereum | Difference Between Ethereum And Bitcoin?”