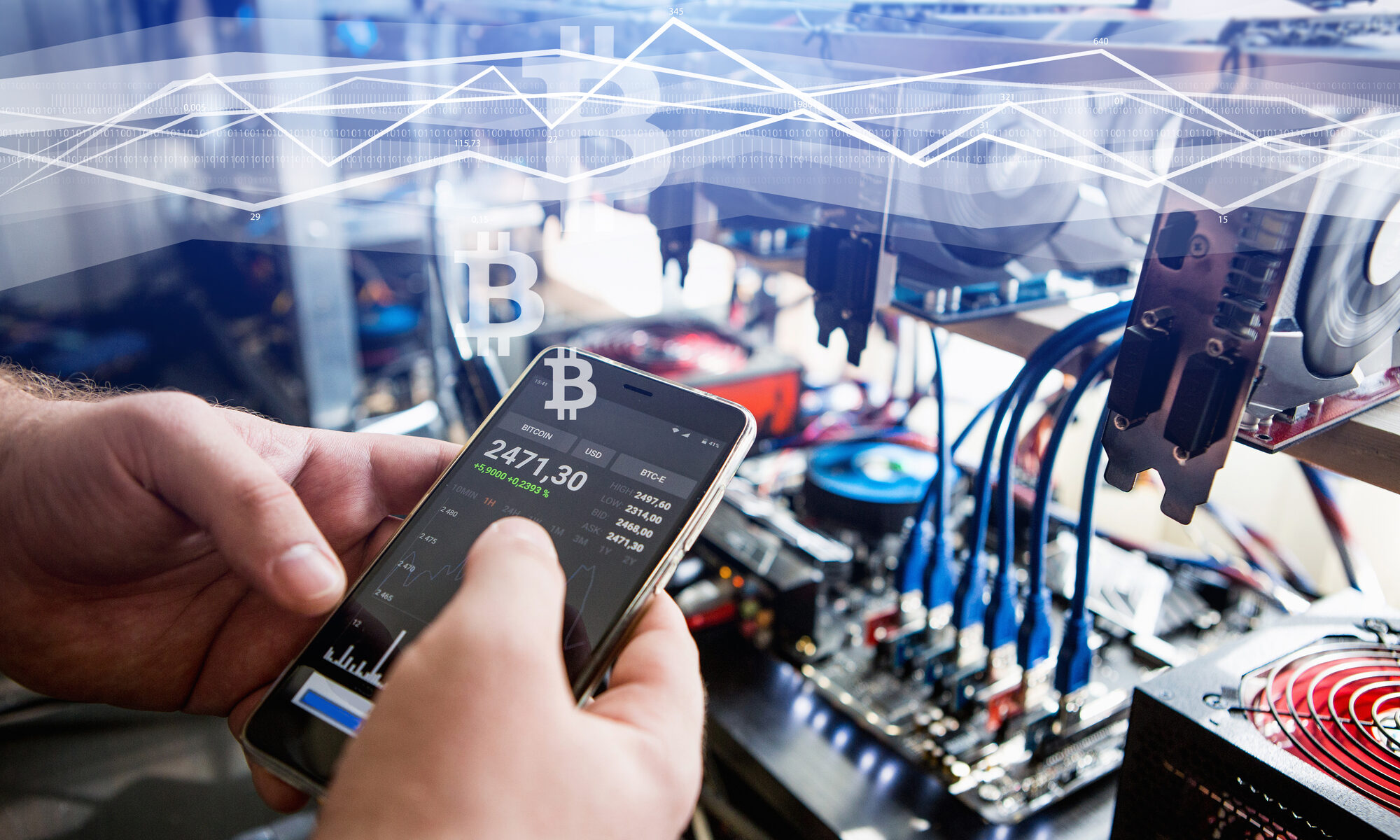 Let me ask you a question if there is something most essential to you, what would that be? Your phone, right? And what if you can mine cryptocurrency on a phone?

Yes, it is possible to mine cryptocurrency on a phone, but there are numerous problems due to ineffective software and graphical processing. Also, mining cryptocurrency on the phone would never be as impressive as on a traditional mining rig. But you can mine and earn some extra coins.

Even though you can mine bitcoin from your home, that is an entirely different approach. Since this is with all the high processing power from fancy and expensive equipment.

A bitcoin miner has recently made about $4 billion in an hour. You wouldn’t be able to challenge him with your phone, of course, but wouldn’t it be fabulous to have some extra income coming your way, which you can use to buy that TV you liked or go on that Hawaii trip you’ve always wanted?

Therefore, in this post, I will help you start mining on your phone right away. But first, let’s have a look at the big picture.

How does Cryptocurrency Mining work on a Phone?

You might be wondering what mining means, how you can earn an income, and how cryptocurrency mining works on a phone?

When it comes to mining cryptocurrency on phone, it is not apples or oranges. Instead, it’s the pretty same idea. However, a few steps can be a little different than mining with the traditional method.

Since there are differences in the software used in both computers and phones, the variety of operating systems on phones can’t hold you back from mining cryptocurrency. Thus, the steps are different, but the results are identical.

To put it out in a better way, I’ll narrow it down to androids and iPhones, which means how you can start mining on android and iPhone, which are the most used ones around. But there’s a catch with iPhones, I’ll get to that later.

How to Mine Cryptocurrency on Android?

Say Elizabeth has an android phone, and she mines crypto on her phone individually without adding any external processing. It would be called solo mining.

The basic idea of solo mining means to mine cryptocurrency on android phones with the help of some third-party applications without joining any pools or groups.

However, it is difficult to mine cryptocurrency on a phone alone now. According to Planetcompliance, bitcoin’s currency unit is hard-coded 21 million, which might take up to several months to mine just a small fraction of bitcoin.

On the other side of the coin (hehe), you can join a crypto mining pool with your android phone. Suppose Jacob wants to mine any cryptocurrency on his phone. There are better chances of mining a block along than with several other phones.

A mining pool is a group of miners who combine their processing powers to solve complex problems and share the rewards.

Mining pools can prove to be highly efficient in stabilizing your income. Let’s say you would earn a quite high amount, but it takes an endlessly long time if you choose solo mining. On the other hand, joining a crypto mining pool would give you bits of constant income, which you can use in an hour of need.

How to Mine Cryptocurrency on iPhone?

Mining cryptocurrency on an iPhone is pretty the same as on android. The only difference is that you can’t join mining pools, and you are only left with solo mining.

You can choose between a variety of different applications from the app store and start mining. However, mining on iPhone can be a crucial step, according to CNBC.

Mining is usually done on high-powered computers that use insane amounts of energy which might not be good for the environment.

And an iPhone would not be able to handle such loads of massive energy processing, which is why I don’t recommend it.

Which are the best apps to use for mining cryptocurrency on a phone?

Now that you know all the steps to mine cryptocurrency on your phone, you might want to know about the apps to start mining.

Numerous applications can mine cryptocurrency on phone, but not all of them can be beneficial when looking at the rewarding process.

So, to give you the most benefit while mining, here are the best mining apps for your phone.

Which are the Best Phones to Mine Cryptocurrency?

You have to watch different things while mining cryptocurrency on phone, but your main equipment is the phone, right? While we are on that page, do you know you can also mine on a PS5?

Different phones come with a variety of specifications, which can shift your rewards. Thus, it would be best if you got a fancy phone.

And to help you out, here are some recommendations.

What are the problems of mining cryptocurrency on a phone?

Although mining can earn you a good amount of money, there is a dark side to mining on a phone. Here is the list of all the issues that come with crypto mining:

Cryptocurrency mining on phone isn’t a bad idea at first to generate some extra bucks, but if you look at the whole process, I wouldn’t recommend you practice it.

Mining isn’t a complex process. However, it requires high processing powers, which a smartphone can never be able to deliver. Mining apps just continuously run in the background, which would put extra load on the phone.

There are special mining rigs, which can do the entire job the way it’s meant to be. Assume you buy a phone for $1000, and before even you cover your investment, it damages due to mining. It doesn’t seem a bright idea now, right?