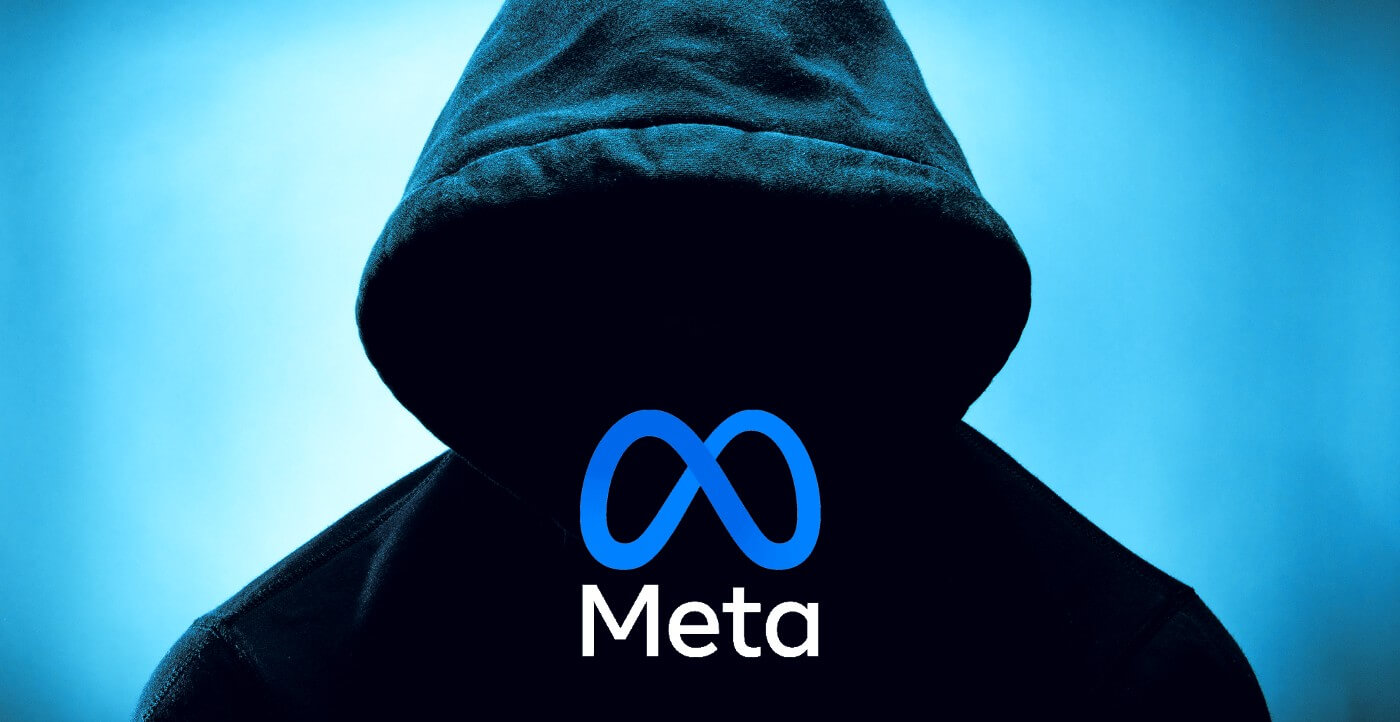 Yes. You read that right.
There are ways from Facebook to sites that aim to scam users with fake Diem sites. And Facebook gets its share. How can that be?

So let’s start from the beginning: Facebook, or Meta now, announced to start an own Cryptocurrency, called Libra. Later called Diem. And since the upcoming of Bitcoin and Crypto, people have FOMO and want a part of that sweet money that can be made in the crypto market.

One of the most successful articles on our website is called “Most of the Known Diem Scam Sites | Protect yourself.“, it’s a collection of scammer websites that aim at people trying to make money with Diem. The scammers know, people are greedy. And the people want to have that Facebook coin, it seems to be a fair bet, that this currency will be secure and widely accepted.

… but those sites claim to have a Diem coin today, it has a changing value and you can buy it right now.
You just need to transfer them money 😉
And if you did, money is gone.

How Facebook is making money with this, you ask?

The answer is simple: With ads.

Of course, people are looking on the Facebook website, where to buy Diem. And there they can find ads, that lead to scammer sites and with every click, Meta fills its pockets because that’s how they make money: with ads.

This is ridiculous. Think about it: Meta is making money, be letting it’s own users be scammed.
Let’s have a look at one of these ads:

Most of the time, the link to the scammer website is not directly in the ad, but in the first post below the ad.

How do scammers get their scam on facebook.com?

But I still don’t get it: How can such an ad make its way on the Meta channels? I do a ton of ads on the Meta network, and everybody who does this, knows how hard it sometimes can be to get your ad displayed. Ads are rejected because they offend rules all the time.

So I can’t believe how an ad which is clearly aiming to scam (“To the moon”) and violating so many rules for ads (they claim to be Diem, use the Diem logo and CI, which are owned by Facebook/Meta itself!) can make it on the site.

Many people are writing us for help, because they spend huge amounts of Ethereum to buy Diem on the scammer website. When we ask them how they got there, they said, “From Facebook” and I refused to believe them until they send me screenshots of the ads.

To say it in ‘The Messenger’s’ words:
“This is madness!”

Meta sells Diem assets to Silvergate in $200 Million | What happens now?
Can I Mine Diem? | Here is Everything that you Should know

One Reply to “How Facebook (Meta) is making money by lettings its own users be scammed.”