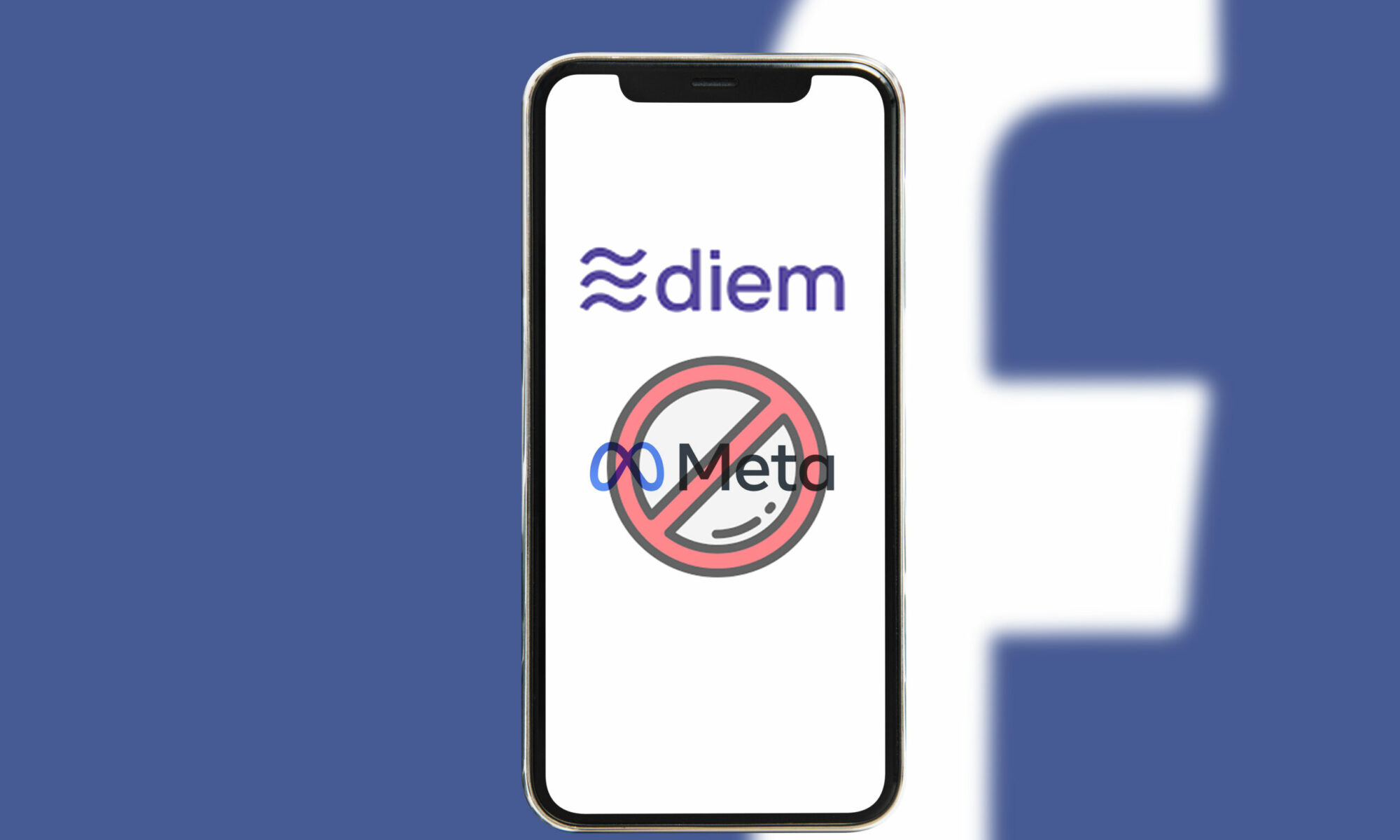 Diem, which caught all the eyes of the people since it came out as Libra in 2019 and Mark Zuckerberg defending it in front of the chamber of commerce for a long time, has taken a serious turn, Meta sells Diem.

According to The Wall Street Journal’s report on Tuesday, it is said that Meta(formerly Facebook) is selling its technology assets to the Silvergate capital bank for about $200 million ($180 million). Meta is one of the founding companies of Diem Association (formerly Libra Association) along with 25 other investors.

Later on, Bloomberg also reported that Meta Inc. was considering selling Diem assets to return the capital to their investors, who were backing them through the whole project.

Why did Meta step back?

There is still not a proper answer to the question. However, yes, it seems irrational to first step into digital payments while defending it for the longest of two years and then suddenly dropping the pin by accepting defeat in the cryptocurrency world.

But we might get an answer to this question of Meta stepping back if we look at all the previous incidents. Spoiler! Yes, things have been absurd.

First, Meta (at that time Facebook) comes up with this stablecoin known as Libra. Initially, Libra was supposed to be a new coin backed by a bucket of several cryptocurrencies.

Soon after Libra came into the limelight, it got into some serious laws scrutinies. And in the first year, some big investors, such as PayPal, Mastercard, and Vodafone, left the project.

This was one of the many reasons Libra Association switched to Diem to get a fresh start. However, just name wasn’t the only change that made up to the project.

Diem also switched their backing up reserves idea. Instead of a bucket of cryptocurrency Diem — the stablecoin was only backed up with USD with the association of Diem blockchain. And Meta gave the big news of Pilot Version of Novi Launch in the US and Guatemala with USDP by Paxos, as cryptocurrency and under the crypto custody of Coinbase.

Probably Meta, the Silicon Valley group, sells Diem to save their $85 billion per year advertising business model and digital social media channels that include Facebook, Instagram, and WhatsApp, which have been getting under the shadow of law scrutiny.

What is the Future of Diem?

This big step narrows down to one big question that keeps striking the chord in heads. What would be the future of Diem now?

It is too soon to claim anything yet, but Silvergate Capital and Diem Association have repeatedly refused to comment on this mutual deal between both parties if we look at the insights.

This puts the whole Diem project on the radar. However, Silvergate bank has been dealing with major cryptocurrencies in the past, and there are good chances that they will carry on with this Diem project.

Until the next news, we have our fingers crossed to hear more about this project, but one thing is quite certain when Meta sells Diem. As Meta and the whole Diem project have shifted their decisions in the past, investors and users are losing their interest in Diem.

In the comment section, let us know what you think would happen to Diem now or if it was a good step by Meta?