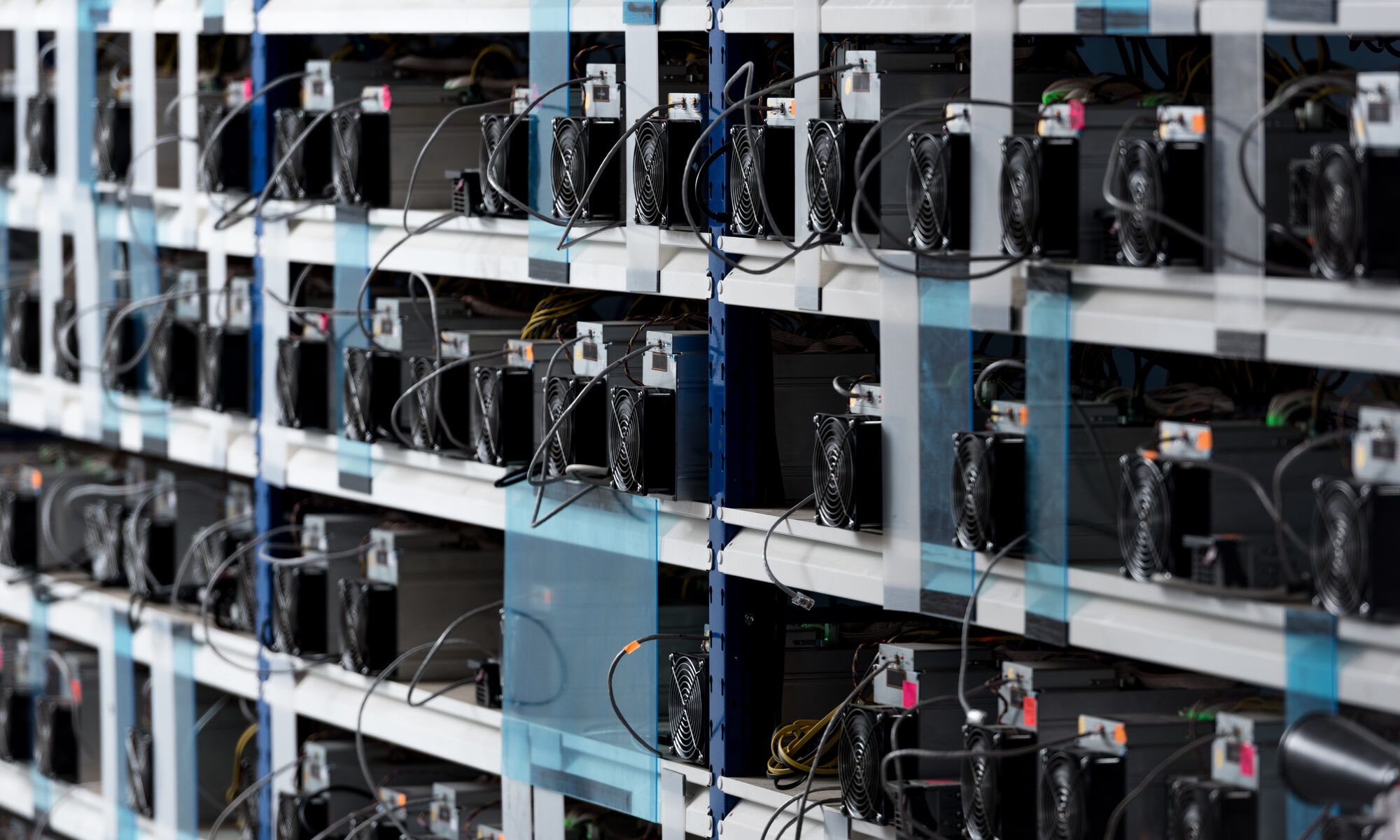 Bitcoin is one of the most anticipating topics over the internet nowadays. Its price kept rising day by day, and suddenly the Elon Musk, CEO of Tesla, tweets that they aren’t going to proceed with the transactions via Bitcoin anymore because it is unsafe for the environment. And the market drops down by 17% afterward. Leaving all the crypto-enthusiasts with a question that is Bitcoin bad for the environment? Stay with us, and we are going to narrow it down for you.

Well, the answer to this question is Yes and No at the same time. If we are concerned with Bitcoin in general, its transactions, and trading aspects, it might not be that bad for the environment. But when we look after the mining setups, that is a straight yes.

Environmentalists have been saying out loud for a while now that carbon emissions from bitcoin mining can be hazardous. It doesn’t only use a lot of electricity, but also it can jeopardize the climate in which we are living.

What is bitcoin mining, and how does it work?

Bitcoin mining is a process for minting new bitcoins, which involves using computers to solve complex mathematical algorithms or problems. The decentralized cryptocurrencies require this software to mine coins. If you want to learn more about centralization vs decentralization, click here. The software that bitcoin miners use takes an average of 10 minutes to solve these complex problems and process with a block.

However, you might be wondering how the environment is unsafe with this process. Well, in the world of limited resources and alarming climatic conditions, a huge chunk of electricity is used by miners to mine these blocks and verify transactions. If we look after the energy-consuming ratios of Bitcoin, the major proportion goes to the mining process. As a reward, the minors receive 6.25 bitcoins per block, which are worth more than three hundred thousand dollars currently.

But this doesn’t end here; there is a dark side to the story, as the electricity that is being used by the miners is created with fossil fuels. If the bitcoin prices are increased more, more incentives are given to the miners in terms of fresh coins. Hence, more coins would be minted, resulting in large amounts of electricity consumption.

China has the largest bitcoin mining facilities till today, and unfortunately, the country depends on coal-based power. According to studies in April 2020, China has more than 75% of Bitcoin blockchain operations around the world. Therefore, some rural areas in China have been considered as the ideal destination for Bitcoin mining, mainly because of the cheaper electricity and a significant area for bitcoin pool construction (joint setup for more than one bitcoin miner combining their resources over a network).

How much energy does bitcoin mining consume?

Such value is even more than the countries like Malaysia, Argentina, or Sweden. The report also stated that if a bitcoin was a country, it would be ranked among the top 30 energy consumers in the world. Isn’t that shocking?

Furthermore, another website, Digiconomist, estimated that a single bitcoin transaction uses a similar amount of electricity that the average American household consumes in a month. Also, it is responsible for a million times more carbon emissions than the single Visa transaction. In a time when the planet needs to cut off its carbon emissions, does it make sense to increase them? The answer would be a straight no. but still, we are here in promoting cryptocurrency.

What does Elon Musk say about cryptocurrency?

Elon Musk, CEO of Tesla, one of the richest men alive, and a famous environmentalist who is known for his iconic projects to save the environment. Has repeatedly appreciated the cryptocurrency. On March 24, he tweeted that you can buy a Tesla with the Bitcoin, which strikes a chord for all the crypto-enthusiasts that he is supporting Bitcoin.

But soon after, on May 13, he quotes that Tesla is not going to accept payments via Bitcoin because it is bad for the environment. Since then, the prices for not only Bitcoin but also Ethereum have been majorly affected.

However, Elon Musk keeps on encouraging Dogecoin in his tweets. The coin, which was created as a spoof, has now increased in value by eight thousand percent. The credit goes to the memes for this coin, and also to Elon Musk for boosterish tweets.

Glad to see you down here. Now that you know, Bitcoin has some benefits, but it can be hazardous to the environment you’re living in. Now it’s up to you, either you want to support bitcoin mining, or you want to live in a better environment.

However, it doesn’t mean cryptocurrency should be discontinued. Instead, some energy resources should be used in a controlled manner that is renewable and cost-effective to improve the environment.

We hope this post has answered the question that is bitcoin bad for the environment or not. If you didn’t get what you were looking for, you are welcome to reach out in the comment section below. Our expert team would love to help you out with everything possible.